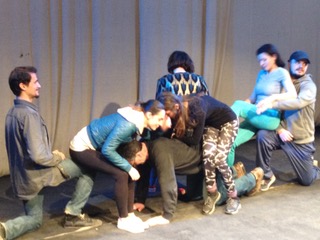 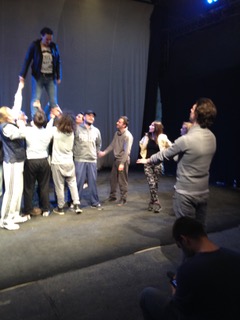 Kosovo only became an independent country in 2008. As a small country with a recent history of conflict, social division and isolation, there is a need to build democratic institutions, livelihoods, security and hope. INTENT New Theatre exists as a step towards a new future for Kosovo.

INTENT New Theatre was founded in 2014. It is a collaboration between Kosovan theatre director Kushtrim Koliqi and UK professionals with backgrounds in theatre and peacebuilding.

that theatre plays a vital role in building and maintaining a civilised society by promoting values of freedom of expression, human rights, empathy, dignity, tolerance and co-operation.

is to enable the energy and creativity of Kosovan artists, and particularly young people, to reach new audiences at home and abroad, to develop a vibrant and innovative arts culture in the region and to use theatre to create new channels for constructive social dialogue and co-operation.

is to build creative relationships between Kosovo and UK arts and theatre professionals through a structured programme of collaboration and exchange. Our programme includes bringing the best of international drama to Kosovo; making plays available in local language, creating outlets for new Kosovan and regional talent in performance and writing; developing theatre education and encouraging specialist forms such as children’s and musical theatre. We leverage UK and international experience to improve skills, raise artistic awareness and open new opportunities for artists in the region while ensuring Kosovan ownership and artistic control over this process of learning and development. 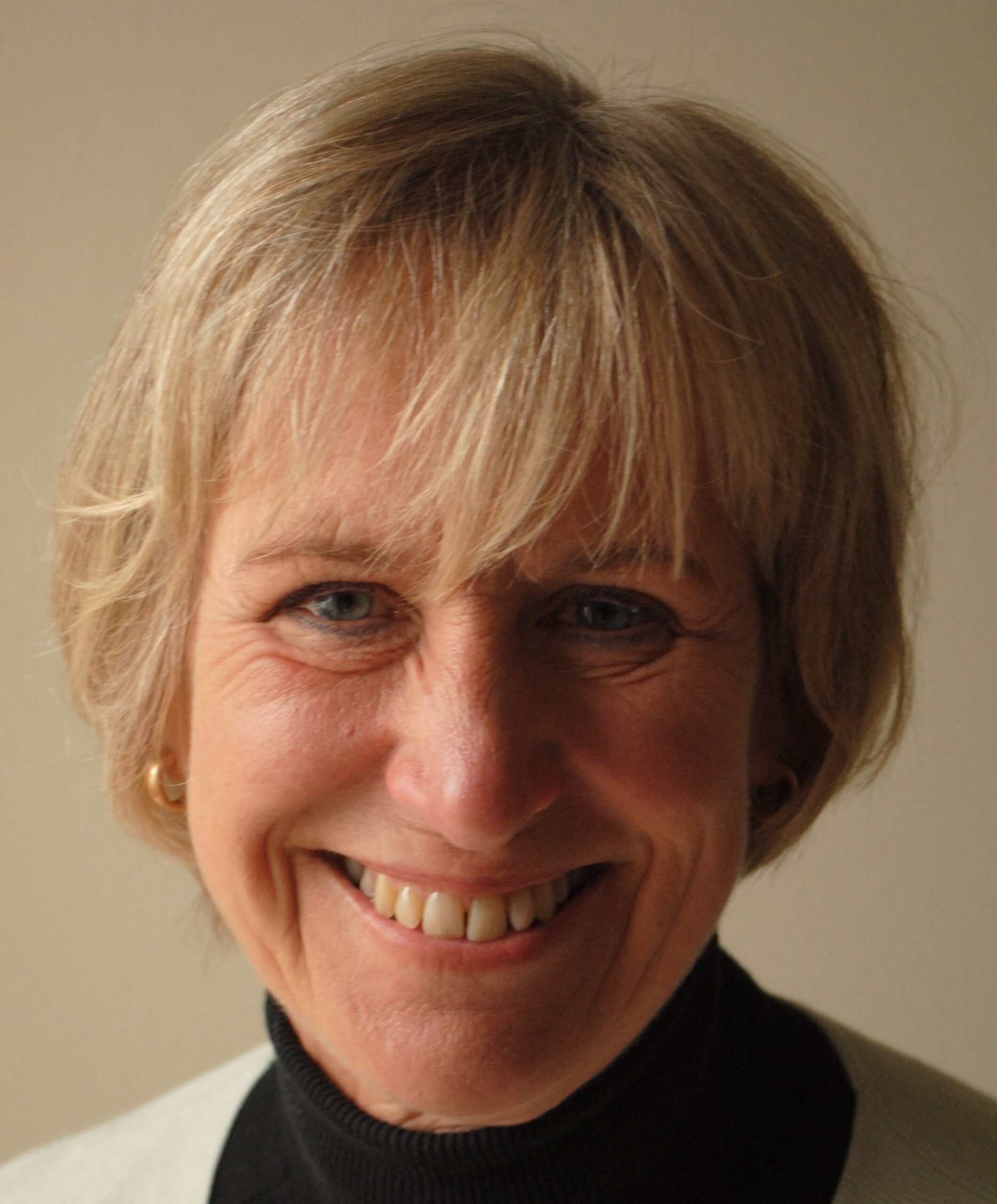 Mary has worked in Kosovo and the Balkans since 2006, on peacebuilding and post-conflict reconstruction. Mary is a Senior Research Fellow in LSE IDEAS, the foreign policy think-tank of the London School of Economics and Political Science. She currently works with the UN and companies in Latin America, Europe and Africa on new approaches to peacebuilding.

She has been a correspondent and columnist for The Guardian and Daily Telegraph newspapers. Mary is a co-founder of INTENT New Theatre. 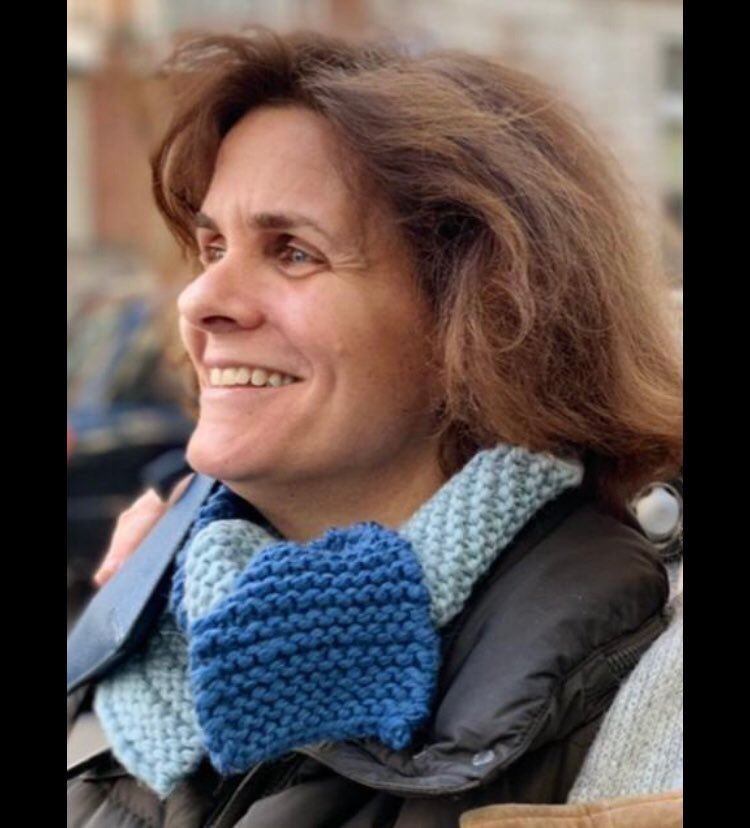 Emily trained as an actor at Webber Douglas Academy for Dramatic Arts. She ran literary events for Waterstones bookstore in Hampstead before working in the development department of the Almeida Theatre, London. Emily now works as a scout for a large theatre in New York. She is an independent governor of the Conservatoire of Dance and Drama (comprised of eight drama, circus and dance schools in England) as well as an assessor for the Offies theatre awards, organised by OffWestEnd.com. Emily is a co-founder of INTENT New Theatre. 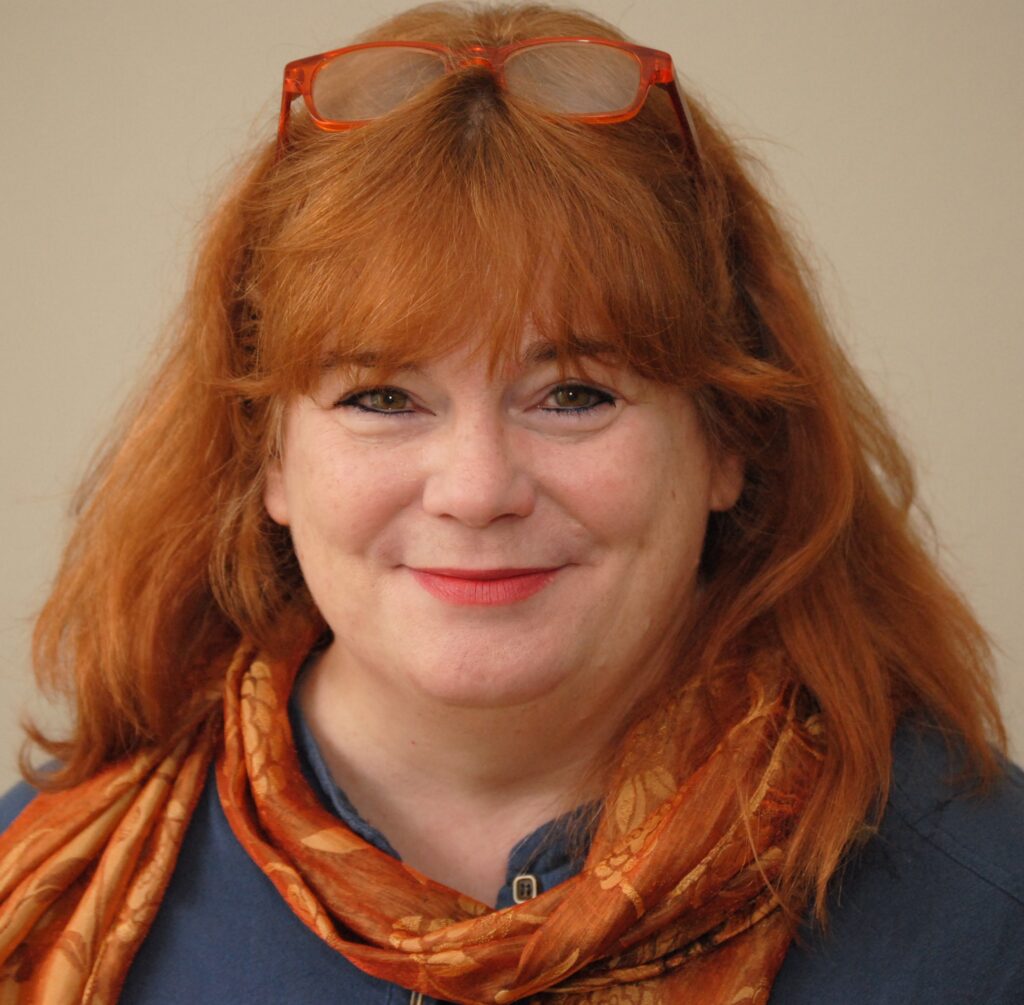 Sofie comes from a predominantly commercial background having worked in sales in the 1980s and 1990s in national newspapers and across a variety of legal, computer and lifestyle titles. She also worked at the Royal Opera House maximising advertising revenue and establishing commercial partnerships.

In 2004 she started her own sponsorship company raising corporate and individual sponsorship for a number of organisations including Ballet Boyz, the China National Beijing Opera at Sadler’s Wells, The Australian Ballet at The Coliseum and Japanese Kabuki on tour in the UK.

In 2006 she launched OffWestEnd.com, a campaigning listings site that now promotes over 100 independent theatres in London, organises The Off West End Theatre Awards (The Offies) and supports writers with the the Adopt A Playwright Award. Sofie also works as a National Official for BECTU, the UK’s media and entertainment union.

Theatre director, film director and activist. Kushtrim studied theatre directing at the University of Pristina, completing a Master’s degree in 2007. Kushtrim has been involved in productions at the National Theatre of Kosovo as well as in other local and private theatres. His most successful performances are: “Underground Man” (Hristo Boytchev), “Open Couple” (Dario Fo), “Closer” (Patrick Marber) and “After Ms. Julie” (Patrick Marber).

As a director, he is well known for his avant-garde and innovative approach, acclaimed by audiences and critics alike. He won the Annual Award for Directing and Best Performance in Kosovo in 2013.

He is also engaged as a director and producer in film and media productions (TV series, short films and documentaries, marketing campaigns, etc.). Most notable is the production of narrative documentary films “People and memories talk” involving civilian victims from the latest war in Kosovo and throughout the region of ex-Yugoslavia. He is a member of the Executive Board of Kosovo Association of Theatre Artists and organizer of several festivals in the country and abroad. 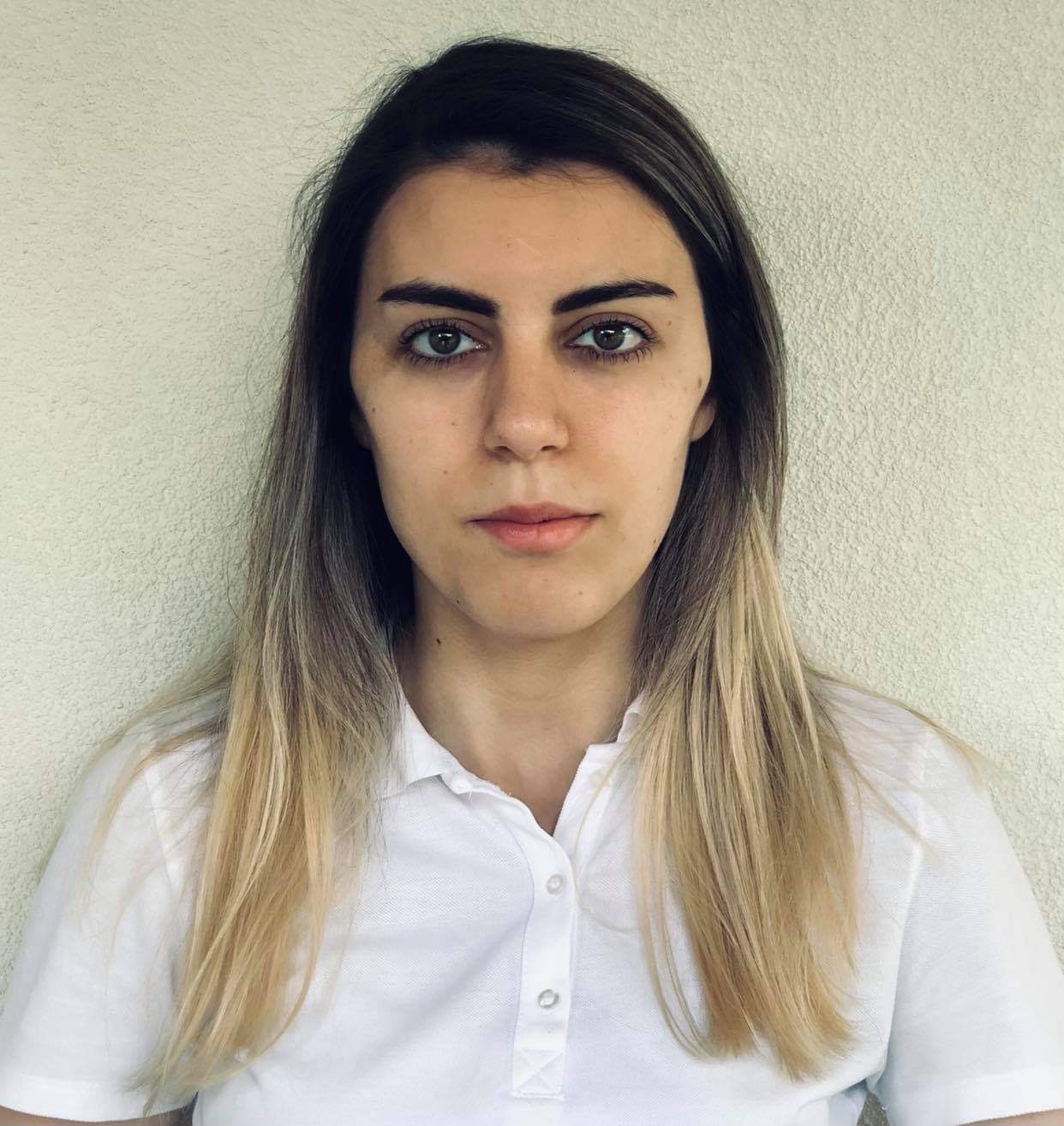 Agnesa Mehanolli is a 23 year-old playwright & screenwriter, and author of Where is Mr. President? (WIMP) which premiered at Refugee Week in June 2021. She is completing a Master in Script Writing at the University of Prishtina and writes reviews of local theatre plays. She is also the Coordinator for INTENT New Theatre and the current Writers Group which supports writers and helps their momentum by providing comments and feedback on their work as it develops.